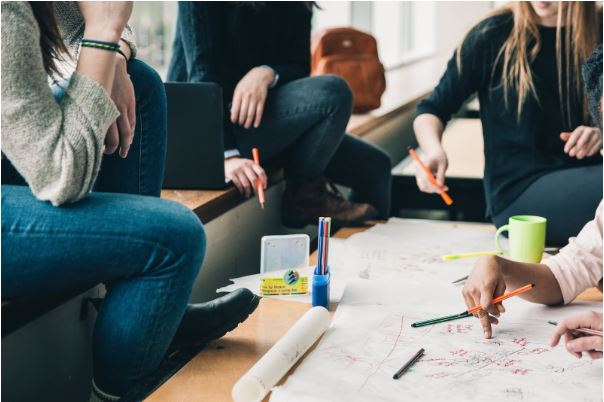 Ireland’s Talent Demand Why we are in big trouble with big data?

Big Data is no longer a trend, it’s a necessity. Data has taken the steering wheel and it is used to make strategic decisions than ever before. A lot more data is being created every day than there are people to manage it. There is a massive demand for skilled data analytics professionals.

According to Forbes, the top industries hiring big data professionals are:

The Irish government is investing hugely in big data and analytics as this will create more job opportunities in the country. The government has committed €1 million to create a new research program and center. Ireland has a disadvantage in this field and government is trying to fill the gap. The technology sector is already thriving in Ireland as many MNCs have set up their data center and invested heavily due to its geographical location and strong connectivity to other countries. Also, a technology center led by University College Dublin, a consortium of University College Cork and Dublin Institute of Technology with the help of tech giants will ensure that the focus area is big data, build tools to address industry challenges and also create jobs.

The Gap in demand and supply of skilled professionals

There is a massive requirement for professionals skilled in UX/UI designing. Big Data, Analytics, Front-end developers etc. Ireland needs to create nearly 49000 – 62000 jobs in data science by 2020. In big data or data analytics, the position demands an advanced knowledge of statistics, analytics, and machine learning skills. The professionals are expected to assess data and gain insights from the data to make strategic decisions for the company.  The professionals in the field develop database and use software like Hadoop, MapReduce etc. The major roles in this field include Deep Analytical, Business and Management and Support Technology. ICT graduates are paid much better than the arts graduates. For example, Java programmers in Ireland get an average salary of €50,000- €55,700 per year and a senior Java developer can get a salary of €100,000 per year and data scientists in Dublin can get an average salary of €64,290 annually. 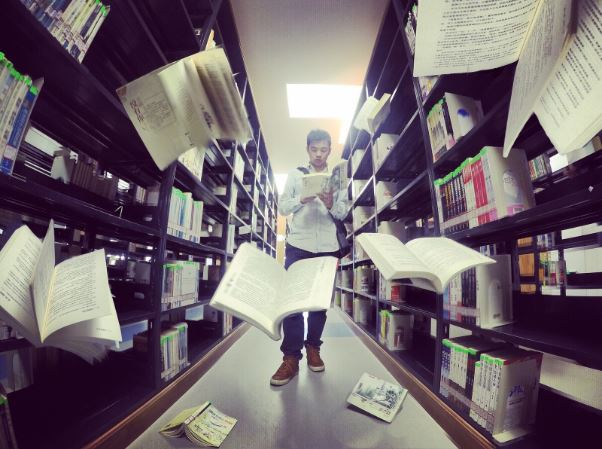 According to the census conducted in 2017, there are 180,076 students enrolled in third level, full time course.  There are 64,283 graduates from higher educational institutions as per HEA data. However, there are not enough jobs for the students who have graduated and the ones on the live register. As per data from the class of 2011, 7% of graduates are unemployed and 20% of the ICT graduates are unemployed. This unemployment rate could be due to many reasons. It could be because of the low teaching quality, below average student quality or overstated demand. Compared to the UK curriculum, Ireland didn’t earlier have any computer science subject. The government has introduced computer science for Leaving Cert students and coding at the primary school level. Richard Bruton, the Minister for education had launched the Digital Strategy for Schools 2015-2020 plan with an aim to increase the use of technology and coding in schools.

The teaching in US and UK is quite advanced compared to Ireland. However, that is changing now with an increased emphasis on teaching coding right at the beginning. Coding is envisaged as a skill that can prepare children for the changing world. Keeping that in mind, Irish teachers are teaching coding with the help of a programme, Scratch. CoderDojo, a multi-national movement set up in Cork provides free coding classes in Ireland. Moreover, the Irish government is also taking help of MNCs like Google and Microsoft to make reforms in the Irish education system. There are significant challenges like lack of resources and proper infrastructure in schools, the disconnection between the plans and the ground reality. Also, the primary and secondary teachers need to have the skills and teaching tools, the hardware and software required to teach coding.

Data science is a future-proof role for Ireland in the changing industrial scenario. They are in high demand and being a part of STEM role, ensures that the students have a great career and labor outcome. Although the number of graduates has increased, the companies report a shortage of people with expertise in big data. Ireland is producing a high number of IT graduates, the people who are being hired for jobs are from outside Ireland. Many graduates are emigrating to countries like Australia and Canada. And people from Spain, Italy, Portugal,  Ukraine are being hired for IT roles.

According to data released by LinkedIn, Ireland is a major beneficiary of migration. Ireland is a becoming a tech haven and attracting talent from all over the world. Latin Americans, France, Spain, Eastern Europe, Balkans, Asia and Italy are the top contributors of professionals. Even though the tech scene is burgeoning, the Irish professionals are moving to North America, UK, UAE, Switzerland, and Saudi Arabia.

In Eastern and Central Europe, Ukraine is the leading exporter of IT products and services. The key to success of Ukraine’s IT professionals is the qualified professionals, low salary and their efficiency in problem-solving. After USA, Russia, and India, Ukraine has the highest number of certified IT specialists. Ukraine is able to meet the changing demands of their clients and has built a superior skill base in software tools and technologies. There are over 90,000 tech professionals and it is expected to grow to 200,000 by 2020.

There are over 400 educational establishments and a supportive, innovative environment allowing the tech scenario to blossom. For example, the specialized IT schools and communities like PLLUG have enabled people to learn technical skills easily. The strong education system, a huge pool of talent and the absence of language barrier has made Ukraine a key competitor in the global arena.

To sum it up, in Ireland, the major challenge is to find the talent needed to fill the vacancies. The other challenge is for the professionals to excel in their field. There is a skill shortage and the interest in CAO applications has gone down by 16% in 2018. The youth is not attracted to the software sector and the talented professionals leave Ireland for better opportunities. The plus point is the fact that BSc in Data Science in DCU is garnering more interest. The investment by the Irish government and courses offered by Irish universities provide a strong foundation and can be a game changer in the future.